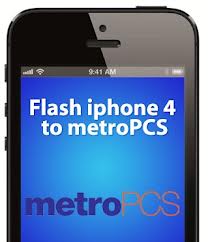 With Metro PCS’s new Bring Your Own Device Program, it is NOW possible to use an iPhone on Metro PCS service.

The iPhone must be Unlocked, Not Marked as Stolen or Lost, and must be compatible with Metro PCS Service.  The iPhone compatibility chart is found below.

However, it is still possible to use a CDMA iPhone on Metro PCS service if that iPhone was Flashed to Metro.  Click the following link to learn more about how people are flashing their phones to Metro PCS Service.

What Metro PCS Plans will work with the iPhone:

Metro PCS currently offers 3 different rate plans for the iPhone; $40, $50 and the $60 Plan.  The plans come with unlimited talk, text, picture messaging and data.  The different between the plans is how much 4G internet connection can be used.  Therefore you can have an iPhone 5, 4s, 4, 3gs, 3g, or 2G with unlimited talk, text, data and picture messaging for only $40 per month.  The iPhone 5 is the only true 4G LTE phone.  Therefore with the other iPhone the internet speed will either be 3g or 3G+. 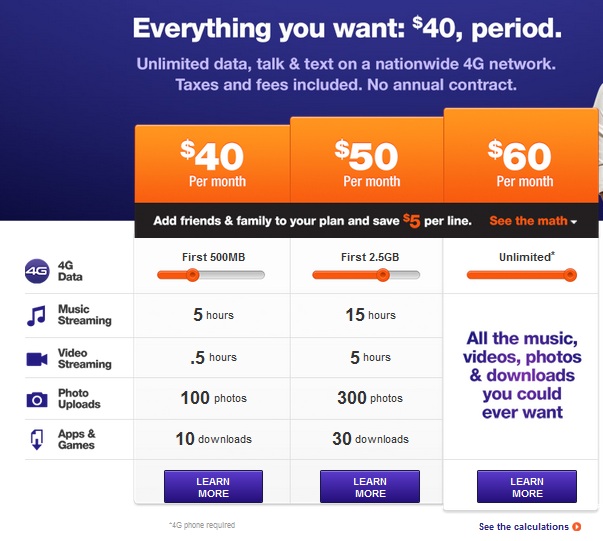 The most sought after mobile phone all over the world, the Apple iPhone, was previously exclusively available only on AT&T. With time, however, Verizon, Sprint Nextel and Leap Wireless also began to offer the iPhone. But Metro PCS has remained indifferent throughout and there is still no news for them offering iPhones anytime soon. People love Metro PCS as a carrier due to its contract-free service and iPhone lovers are surely leaving no stones unturned to materialize Metro PCS iphone compatibility.

So Will iPhone 5 Be The Only iPhone Version To Use Metro PCS Service?

Fortunately, the answer to that question is a big no. As mentioned earlier, iPhone and Metro PCS enthusiasts have been working on a large number of possible techniques to make Metro PCS iphone a reality. To get the job done, the iPhone needs to be unlocked first. It should be noted that flashing the iPhone voids its warranty so it is suggested that the jailbreak procedure is carried out by experts or professionals only. It must be noted that GSM iPhones such as the AT&T flavour do not need to be flashed to Metro PCS because they can just be unlocked and activated with a Metro PCS SIM Card.

So How To Get It Done?

The procedure in itself is actually quite simple. To unlock the iPhone, the user has to go to a 3rd party unlocking website and choose to unlock the iPhone. Once the iPhone is unlocked then you would have to go to a Metro PCS Store to purchase a Metro PCS SIM Card.  At the store they can activate the SIM card with metro pcs service.  This works for all unlocked GSM iPhone.  If the iPhone is CDMA then it would not work with the BYOD program. All that the user needs to do after this is to visit a store in person and request them to flash the iPhone with Metro PCS. This procedure is commonly known as “MetroFLASH”. This flash creates a Metro PCS IMEI number for the iPhone. Currently Metro PCS direct stores don’t support flashing a phone to metro but their are other companies that advertise that its possible.

Can An Existing Metro PCS Connection Be Transferred To iPhone?

Yes it can be done. To transfer the service, the user needs to call Metro PCS customer care. The older phone with Metro PCS must be switched off during this procedure to ensure the signal from that phone does not hamper the transfer process. Upon calling, the customer service executive has to be requested to begin the transfer and the IMEI number of the iPhone should be kept handy as it will be required by the agent. Data packages do not work with transferred Metro PCS iphone mobiles but a WiFi connection should take care of that problem.

iPhone APN settings for Metro PCS service.  Turn WiFi “OFF” and 3G/4G “ON” and Data Roaming “ON” while the settings are being applied.

Metro PCS can take any unlocked GSM iPhone (AT&T and T-Mobile), see the compatibility chart.  If the GSM iPhone is unlocked, not on the lost/stolen or negative list then it can be used with Metro PCS Service.

Can Metro flash my Verizon iPhone 5 or Sprint iPhone 5?

Does the iPhone have to have a SIM card slot to switch to Metro PCS?

Metro PCS directly supports unlocked iPhones on their network.  Metro PCS does not directly support Flashed iPhones on their network anymore.  Therefore it is better to get an iPhone unlocked than to get it flashed.  It important to know that GSM phones is to Unlocking as CDMA phones is to flashing.  If you have a GSM iPhone (AT&T or T-Mobile) then the phone can be unlocked to Metro PCS.  If you have a CDMA iPhone (Verizon or Sprint) then it can be flashed to Metro PCS.  The reason why Flashing is not recommended is because it is a technical process and the phone may or may not work properly on Metro PCS.  See the Guide to Flashing Phones page for more information.

If you like to keep your mobile and data expenses on a budget, the incredibly affordable plans from ... END_OF_DOCUMENT_TOKEN_TO_BE_REPLACED

Metro PCS is a pay as you go cell phone service provider that offers customers all the benefits of ... END_OF_DOCUMENT_TOKEN_TO_BE_REPLACED 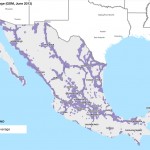 Metro PCS has long been known to offer some of the most alluring, cost-effective calling plans to ... END_OF_DOCUMENT_TOKEN_TO_BE_REPLACED 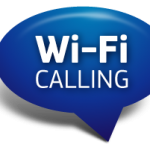 Ever got trapped in a situation when you wanted to make a call in an emergency only to find (to your ... END_OF_DOCUMENT_TOKEN_TO_BE_REPLACED 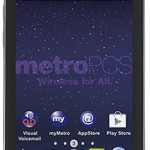